Firstly, I’m sorry for the delay between this post and the one about San Diego. You all know what life is like and mine has been so insanely busy. The second stop on our west coast road trip was LA and it was easy to get here on the train from San Diego. We just went to the train station in San Diego and got on the first Amtrak train to LA. It was very reasonable, much more so than in the UK!

We then made our way to our hotel which was located in Beverly Hills. The hotel was a small boutique, it was quirky in all the right ways. The room was small but very clean although the class wall between the bedroom and bathroom was a little bit unusual haha. It was a great location and allowed us to explore.

My partner is a massive film fan and heard that there was a Batman exhibit at the Warner Bros. Studio so it was a must visit! We had a great tour and loved seeing all the props, sets and even a little filming. 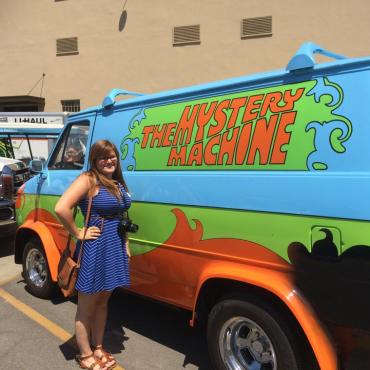 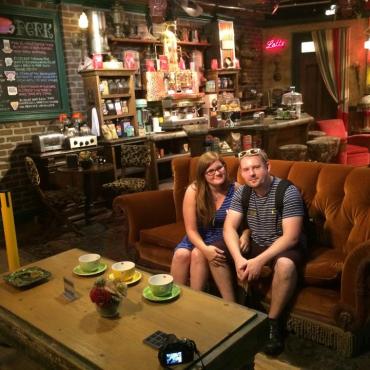 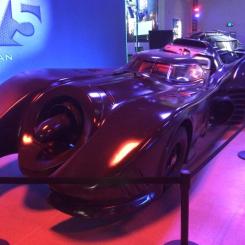 We couldn’t not go to a Baseball game so we got tickets to see a dodgers game. This was so much fun and seeing it was our second baseball game we actually had a better idea of how the scoreboard worked (in San Diego we had a little boy sitting next to use explain the whole game, scoreboard and rules). The games aren’t just about the games in fact it is an event, and a pretty spectacular one at that! It’s an experience that I would highly recommend to anyone – even if you aren’t too bothered by sport. 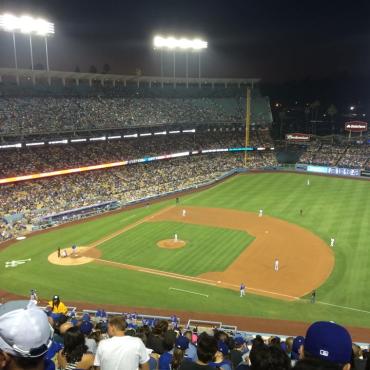 We looked like we were about to go on a safari in the middle of the Hollywood walk of fame. These day was such good fun! We spent the morning driving around Hollywood and the Hollywood Hills sneaking a peek at how the rich and famous live! Each house was different but all beautiful and worth a pretty penny. 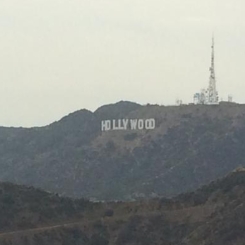 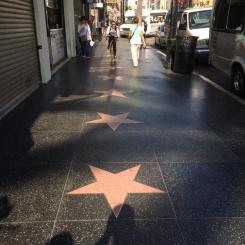 So everyone’s heard of, seen photos of, or seen films where people are walking down Venice beach. We stated off the day by having breakfast overlooking the beach and then we waked towards the pier watching everyone conducting their business. 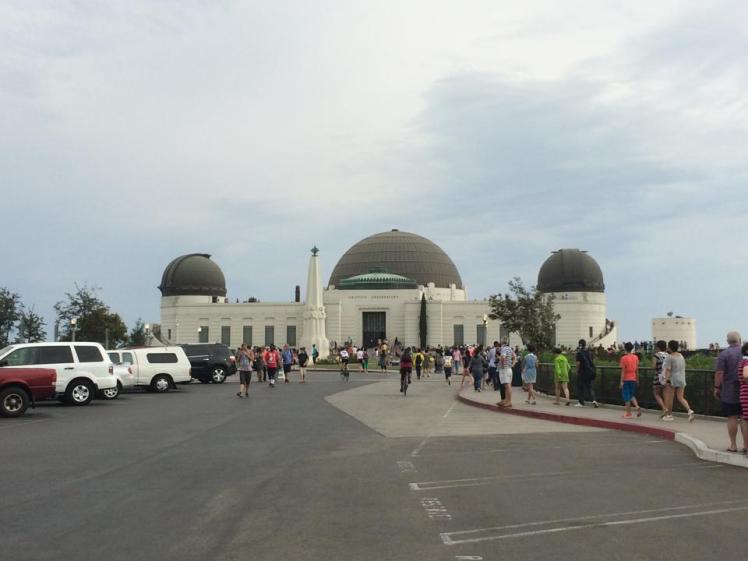 One day I would absolutely love to live on the cliffs overlooking the ocean and the pier! My happy place.

We had a long drive up to San Francisco up the highway one. We took it in turn to drive stopping at different towns/beaches on the way. We had an overnight stop at Pissmo and there wasn’t anything to do which was fine and we just wanted to sleep. There was however a cracking pizza joint! The next day, we drove to Monterey and had some delicious clam chowder and seafood, as well as spotting even more wildlife (this is what we really enjoyed throughout our trip!) 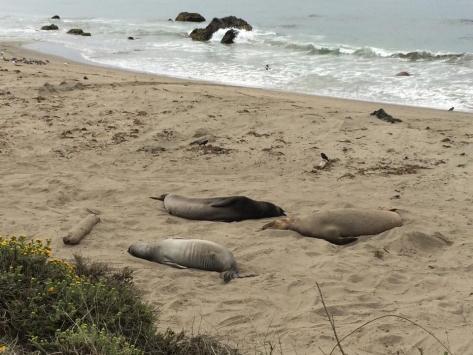 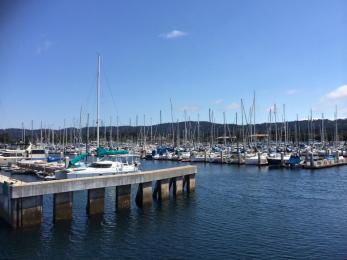